Well,local baseball fans,the door is open for professional baseball to stay in Hagerstown as the Winchester City Council voted 8-0 against the proposed Winchester baseball stadium. 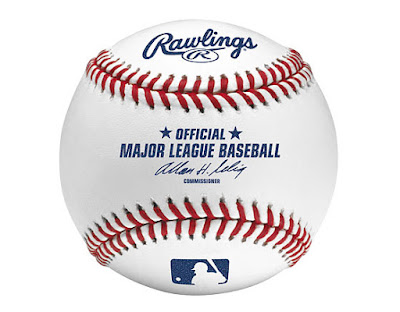 That means the hard work by Mayor Bob Bruchey (who has earned my vote,by the way) has a chance of paying off soon.
A two year lease extension for the Muni could be worked out and voted upon soon that would have stipulations on things progressing towards a new stadium for the Suns.

Now,this is not finished yet,so I would encourage the city council to not drop the ball and get this extension deal done expeditiously and lock things up for a few more years to buy time for more stadium talk.
I am not thrilled with the Baltimore Street location,but one takes what is offered often times in these situations.
I think a closer to an interstate site would help draw more fans from Chambersburg PA,Martinsburg WVA and yes Winchester VA.

Visiting fans that are not familiar with the Hub City often grumble about how difficult it can be to find the Muni,and the proposed location could have similar issues.

However,I do not want to worry about that for now,let's get an extension finished and move on from there.
There will be plenty of time to debate the P's and Q's of the new park that range from building it at all to location and to its other uses,which making it multi-functional or not is the pet project of Ashley Haywood.
A dream scenario for me?
The Suns get their stadium and Ms.Haywood gets what she wants-a multi-purpose facility that could host many different things-in other words an arena/convention center,which Hagerstown has needed for as long as I can remember.
Granted,that is a pipe dream,but imagine a 5,000 seat convention center that could house minor league basketball or hockey,rented out for any private event that you can name,car shows,pro wrestling,various conventions,local civic groups could be based there such as the boys and girls clubs etc.
I can dream,right???

I do feel for Winchester in this scenario.
Not enough to give them the team,mind you,but I do feel for the baseball fans there.
Hang in there,maybe you can find a team yet.
If the desire is truly there,these things have a way of getting done.

In any event,thanks to Bob Bruchey for hanging tough and thanks to Bruce Quinn and his staff for giving Hagerstown every chance to get back into the game.
We still have a runner in scoring position that needs to be driven home,but for now things are looking brighter for the HAGERSTOWN Suns.
at March 14, 2012